There has been quite a bit of discussion about cardiovascular health and its association with cognitive decline, including dementia of which Alzheimer’s is the most common form. Unfortunately, it seems that as our collective societal health has worsened over the years – generally through poor dietary and exercise habits – so too has the outlook for cognitive impairment in our later years. Research has shown that cognitive decline can be hastened by long-term heightened blood pressure problems known as hypertension. However, a recent study has shed more light on this phenomenon and shown that even short bouts of elevated high blood pressure can bring on cognitive decline more rapidly. 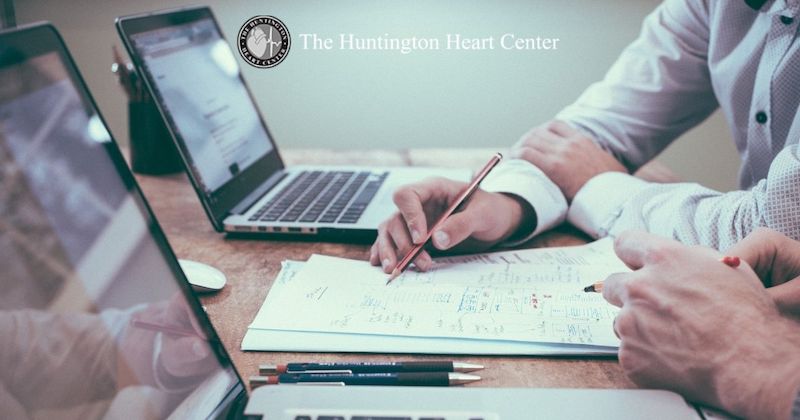 This latest study was performed in Brazil on over 7000 adults averaging around 59 years of age. These adults were followed for four years and tested for memory and other cognitive function. It was found that untreated high blood pressure was associated with cognitive decline. This was true even for a pre-hypertension – elevated blood pressure that does not qualify as true hypertension.

Hypertension is problematic and we have known from previous studies that continued elevated blood pressure in younger adults can cause significant cognitive decline later on in life. However, this study shows that the effects may be much more pronounced and much more severe than we ever thought. But what does this truly mean?

First, it is important to remember that blood pressure fluctuates for a number of reasons – stress, exercise, hormones – not just generally poor health. Therefore, we should be particularly concerned about a trend of higher blood pressure rather than blood pressure readings at any single time. Unfortunately, the trend in the United States has been toward higher blood pressure for many decades now and is estimated that upwards of half of the population suffers from elevated blood pressure. This is certainly something that we must manage not only for cognitive decline, but cardiovascular health in general which remains the leading killer of both men and women in the United States in many places around the world.

The study in particular did have some limitations. However, the data seems to be strong enough that it highlights the urgency in treating (and ideally preventing) high blood pressure across-the-board and no matter the age of the patient.

As cardiologists, we continue to preach the value of lowering blood pressure and treating hypertension. Of course, we always prefer the prevention of high blood pressure versus chronic medication treatment, however this study tells us that any treatment seems to be better than none at all.

As always, we hope that our patients improve their diet and exercise regimens to get healthier and reduce their blood pressure naturally. We are, of course, always here to evaluate and medically treat high blood pressure concerns now and in the future.