We have always known that a pregnant mother’s health can significantly affect her unborn child. This is why one of the most significant pregnancy related complications we look out for is preeclampsia, or high blood pressure, during pregnancy. While we already know that low birth weight and premature birth have a significant effect on an infant’s heart. Recent observational research, published in the Journal of the American Heart Association, has theorized that preeclampsia may actually affect the shape of an infant’s heart. Which could potentially lead to heart troubles, including high blood pressure, later on in life. 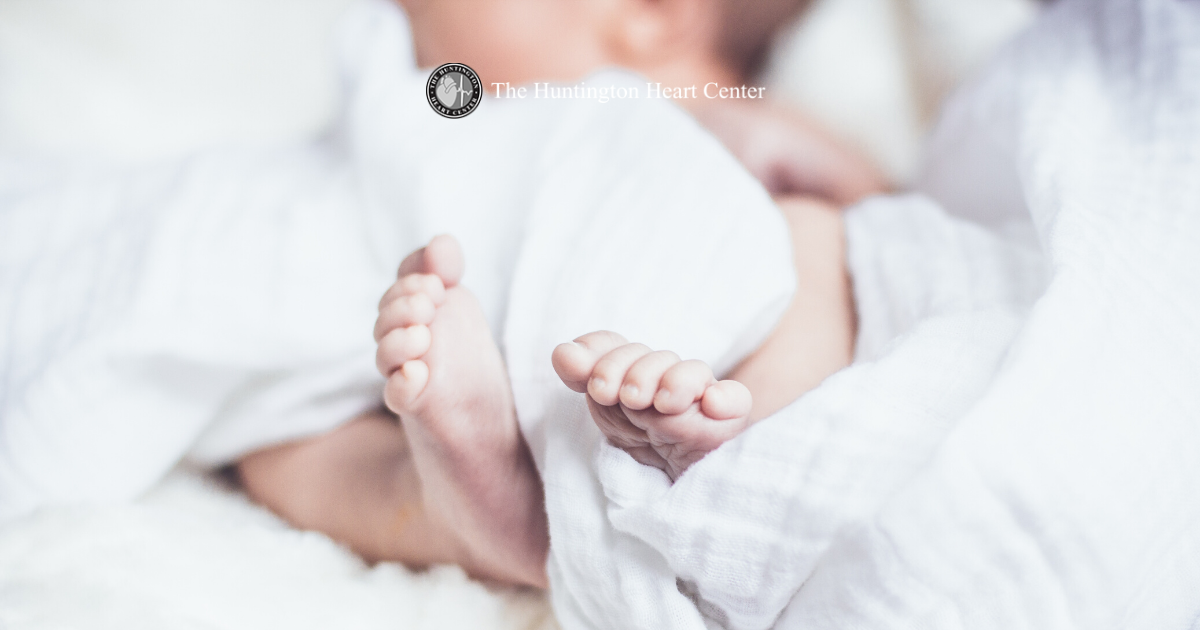 The Nature of the Research

The research was performed in the UK and studied 54 mothers with normal blood pressure and 80 diagnosed with preeclampsia. Their children’s’ heart sizes were measured both at birth and three months into their life. The findings showed that that there was a difference in the size of the right ventricle at birth and definite thickening of the walls of the heart at three months.

It stands to reason that high blood pressure has an effect on the infant’s heart – something that we’ve believed could be the case, but didn’t have enough evidence to prove. The observational nature of this research, combined with a small sample size make it somewhat less reliable than a more structured study, however the connection between high blood pressure in the mother and infant heart health has been made clearer than ever before.

Further research is being performed on these same children now that they are between five and eight years old, and this should give us even more information about the potential long-term effects of preeclampsia.

We believe that this research shows that preeclampsia likely has an even greater effect on both mother and unborn child than previously believed. Detecting and appropriately treating preeclampsia has virtually no pitfalls and should continue to be a priority during pregnancy. At-risk mothers should be educated on the potential dangers to their child as well.

However, we have yet to learn whether it is the mother’s risk of high blood pressure that causes the structural change in the child’s heart, or if it is the high blood pressure itself that causes these potential problems. We also don’t know if these heart abnormalities continue into later life or diminish as the child grows. Either way, we have taken yet another step toward understanding heart function from the very earliest stages of life.